See what the best hair salon in Philadelphia has to say about beauty, experts in the field, lifestyle, haircuts, hair color, balayage and what is best for your look!
Font size: + –
Subscribe to this blog post Unsubscribe
Print 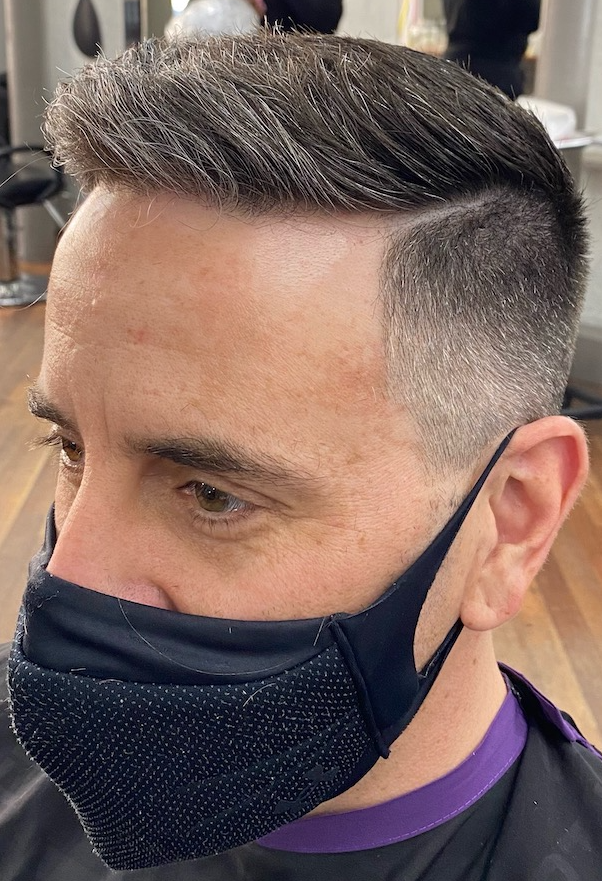 We are just a cool town to visit live or visit! Guys who want a salon experience are sometimes disappointed if the hair salon does not specialize in mens haircutting, mens hair coloring, mens hair dye and mens hairstyling. Even makeup for men happens in a professional hair salon for everyone. Check it out!

From perms, keratins and skin fades we have the mens hair covered in Philadelphia! 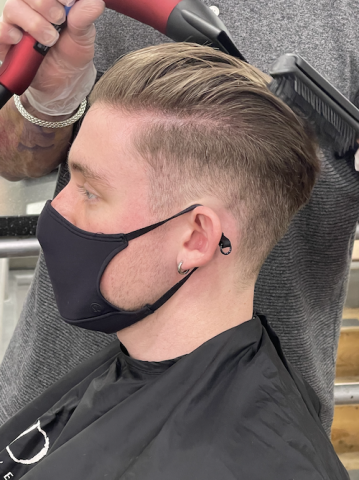 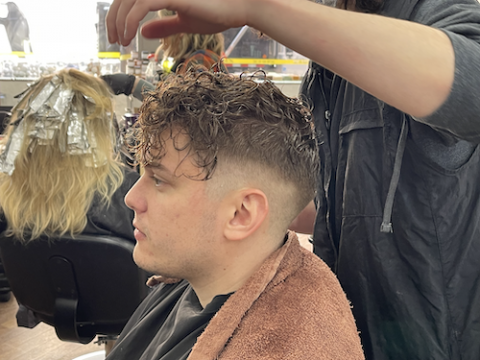 Saturday, 21 May 2022 Drea Richard Is Not Just the owner of Andre Richard Salon
Tuesday, 12 April 2022 Karla | Blondes | Bridal | Haircuts | Makeup | Brows
Saturday, 02 April 2022 What Are The Differences Between Root Taps and Color Melts?

No comments made yet. Be the first to submit a comment